ADVENTURE & HISTORY MEET UP IN TUNISIA

ADVENTURE & HISTORY MEET UP IN TUNISIA 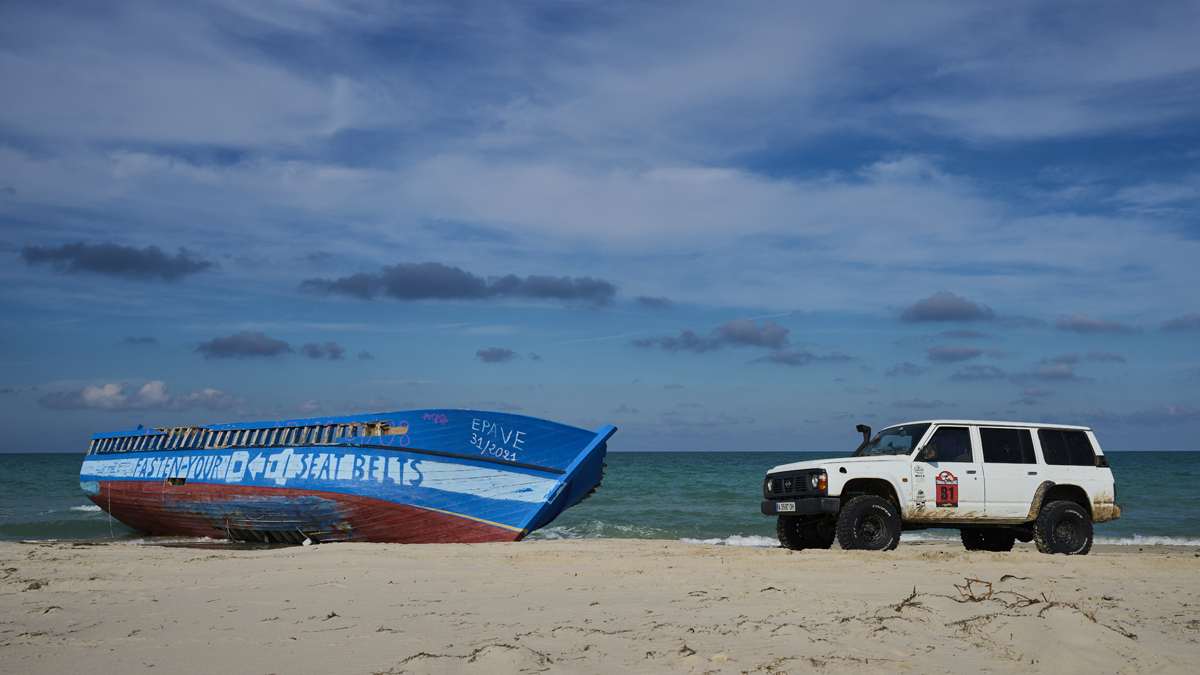 Preparations for the second edition of the Tunisie Challenge are well underway and, with the reconnaissance of a renewed route about to begin, we remind you of some of the not-to-miss aspects of this adventure.

The Tunisie Challenge Winter Edition will start in the town of Sousse on October 29 and will end on November 3 on the paradisiacal island of Djerba, a popular international resort.

We disembark in the port of Carthage, close to the capital. Before tackling the road to Sousse you may  want to make a trip to the majestic ruins of the ancient Roman city or the blue city of Sidi Bou Saïd, its populous and exciting Medina or the interesting Bardo Museum.

But Tunisia goes far and beyond all this, since the Phoenicians and Romans, the Arabs and the French left their mark on the country, so that practically everywhere you will find details that remind you of so many other Mediterranean enclaves.

Dougga is well worth a visit, and is probably the best preserved Roman city in all of Africa, the impressive coliseum of El Djem or Kairouan, which was the capital of the Maghreb in the 9th century and declared a World Heritage Site by UNESCO for its countless temples and also the old fortified city of Tataouine. The list is extensive even before we enter the desert, following in the footsteps of Luke Skywalker in the ‘Star Wars’ saga.

The Winter Edition will end on the island of Djerba, an ideal place to rest & recuperate after the supreme effort that undoubtedly awaits you.

The sand and dunes will once again be the main protagonists of the Tunisie Challenge in all categories, with a tough, demanding itinerary that will bring out the best in qparticipants at all times. The premise will be the same that took us to create this event: to put ourselves to the test in terms of adventure and sand savviness in the immensity of the Grand Erg Oriental dunes.