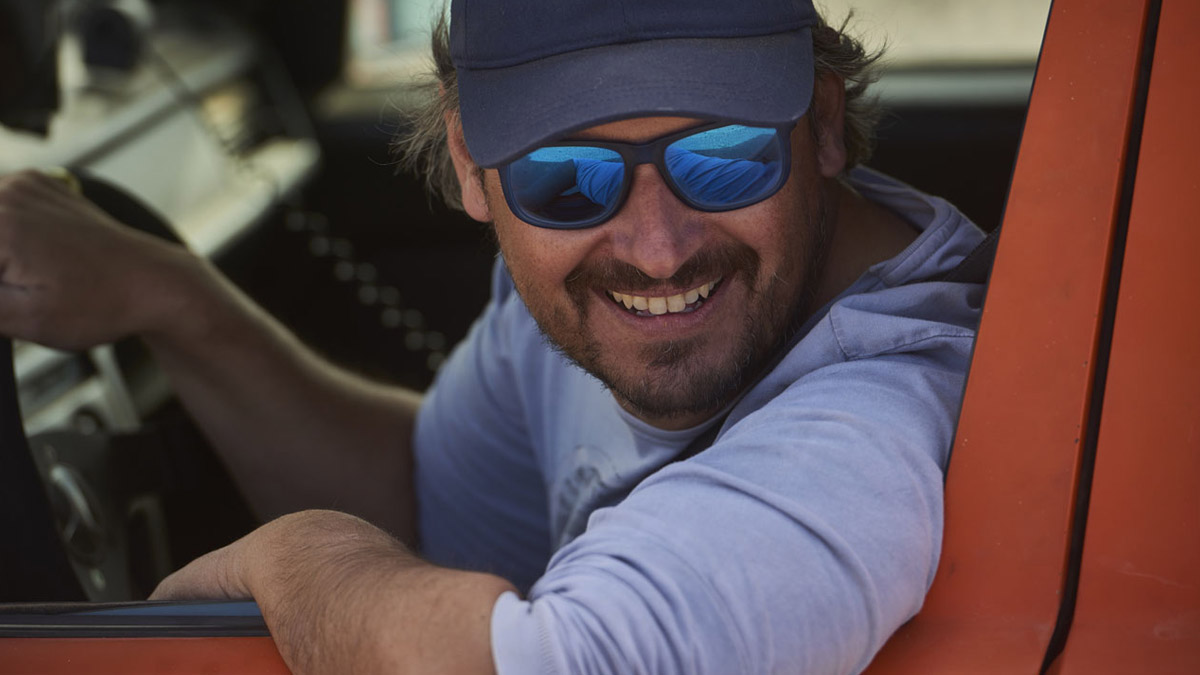 Rui Cabaço, the Tunisie Challenge Briefingman, examines the upcoming Winter 2022, the second edition of this event that was held for the first time in Tunisia last spring. It will be held from October 26 to November 3 and will be just as tough as the first edition, in which sand and dunes were the main protagonists.

What does it mean for you to have taken on the challenge of the Tunisie and organized two events in such a short space of time? Is it a great organisational and logistical effort?

The April edition, the first, was a great challenge, I think the biggest we have ever faced as organisers, since it was held in a country in which we had no experience and had never prepared an event, that was a totally new challenge for the whole organisation. .

When you organise an event there are two very important aspects, on the one hand our human team and, on the other, all the local suppliers; from government agencies to shipping companies, accommodation, logistics and mechanics. We have learned a lot in the first edition and now we plan to tweak everything that we believe can be improved.

What were the sensations that most captivated you in Tunisia?

I still have a lot to discover, both myself and most of those who have not yet visited Tunisia, but it has pleasantly surprised me for how modern the country is and for the government organizations providing their full support to us right from the start along with the interest they showed and their capacity to organise an event in optimum conditions, along with the tourist facilities, the friendly and enchanting people and an excellent gastronomy…

As for the desert and the dunes, I think this is an authentic paradise in Northern Africa for the Challenge, as there are enough dunes to get lost in for days…

There are many other positive aspects, such as the ferry services from France and Italy, which bring in participants from northern and central Europe and even northern Spain very conveniently.

One of the aspects that brings a smile to my face, especially considering Europe’s current prohibitive prices, is the fuel costs; petrol and diesel range between €0.60/0.70 per litre, veritable music to my ears…

The first edition was very hard and demanding, with a lot of sand in all categories. Will this philosophy continue?

It was harder than we had anticipated, but I think that the difficulty is a positive incentive after the fact for the participants, since once the event is over and after a few days of rest, the feeling of having overcome a major challenge and the sense of adventure is unbeatable.

I have always defended that to have a great adventure a little “suffering” is inevitable; overcoming difficulties and facing completely new and unexpected situations provides the participants with experiences and sensations that they have probably never come across before and overcoming them is undoubtedly a personal victory.

This philosophy of a tough,  demanding route will be maintained for future editions.

Has the itinerary been tweaked much compared to the Spring Edition?

There have been quite a few adjustments. We try to make the routes different edition after edition and in this second experience, which will also start in Sousse and end on the Island of Djerba, the itinerary of most of the stages will be different.

When will the recons take place?

They will take place late September and as always you can follow us daily on social networks.

There is a new category in this second edition. Why have SSVs been included?

The sand and dune stages are some of the greatest attractions in Tunisia. This makes the stages much more technical and the distance between stages a little shorter than we are used to in other events and in other countries. These two characteristics make it a logical conclusion to open up registrations to this new SSV category, considering the ideal conditions for this type of vehicle.